Home » Blog » A Post-Election Legal Challenge to the Electoral College 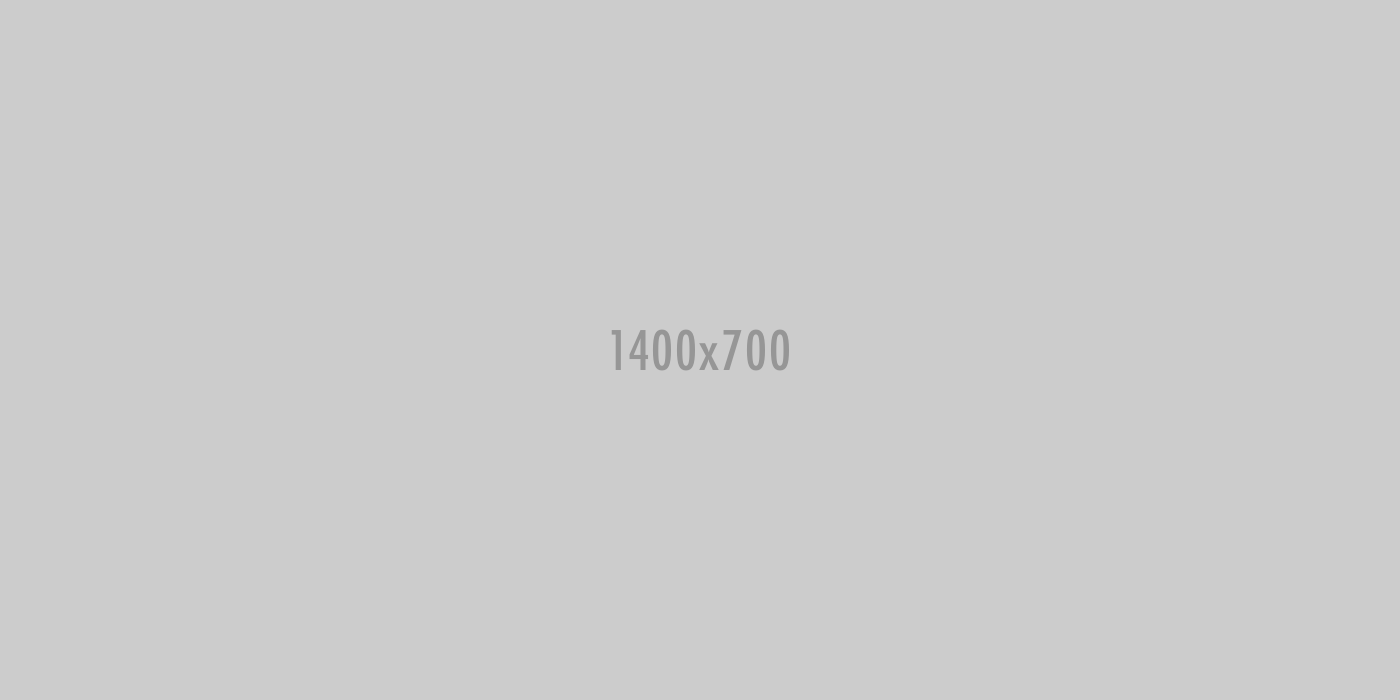 The Twelfth Amendment requires each elector to cast one vote for president and another vote for vice president. In each state and the District of Columbia, electors are chosen every four years on the Tuesday after the first Monday in November, and then meet to cast ballots on the first Monday after the second Wednesday in December. The candidates who receive an absolute majority of electoral votes among the states are elected President and Vice President of the United States when the Electoral College vote is certified by Congress in January.

Each state chooses electors, amounting in number to that state’s combined total of senators and representatives.

There are a total of 538 electors, corresponding to the 435 representatives and 100 senators, plus the three electors the District of Columbia is provided by the Twenty-third Amendment. The Constitution bars any federal official, elected or appointed, from being an elector. The Office of the Federal Register is charged with administering the Electoral College. Since the mid-19th century when all electors have been popularly chosen, the Electoral College has elected the candidate who received the most popular votes, except in four elections: 1876, 1888, 2000, and 2016. In 1824, there were six states in which electors were legislatively appointed, rather than popularly elected, so the true national popular vote is uncertain; the electors failed to select a winning candidate, so the matter was decided by the House of Representatives.

All states except Maine and Nebraska have chosen electors on a “winner-take-all” basis since the 1880s. Under the winner-take-all system, the state’s electors are awarded to the candidate with the most votes in that state. Maine and Nebraska use the “congressional district method”, selecting one elector within each congressional district by popular vote and awarding two electors by a statewide popular vote. Although no elector is required by federal law to honor their pledge, there have been very few occasions when an elector voted contrary to a pledge. 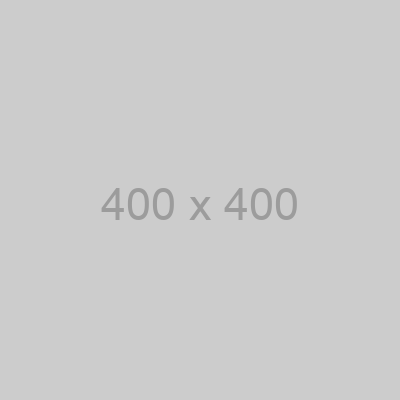